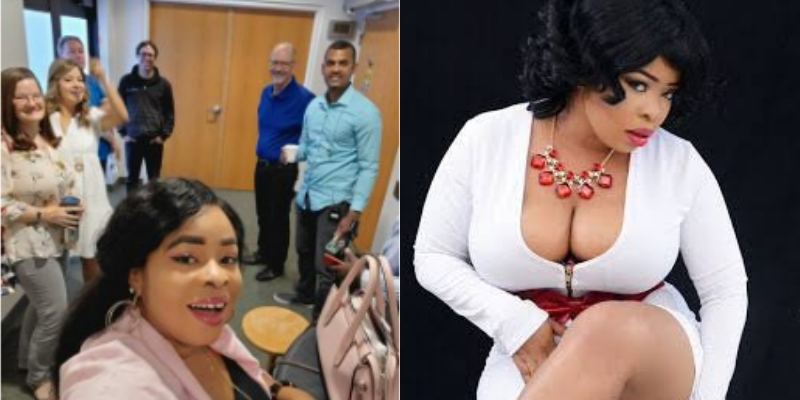 Yorubawood actress, Tonia Okoro, also known as Tonia Ferrari has reportedly turned a chorister in the United States of America.

Within Nigeria recalls that the Igbo born thespian, relocated to America two years ago, and she has since been attending the church.

With her sonorous voice, Tonia Ferrari has decided to praise and worship God.

According to reports by Kemi Filani News, she has since been participating in every activity going among the choir members.

She was spotted in some recent pictures she took with the choir master and other choristers in the church after practice.

It will also interest you to know that Ferrari has always been a choir member at the Redeemed Christian Church of God back in Nigeria and that is her little way of being useful to God Almighty.

See some photos below 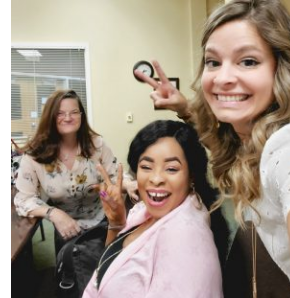 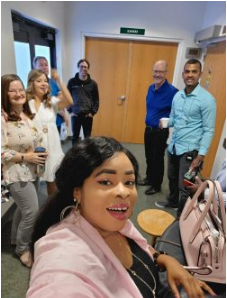 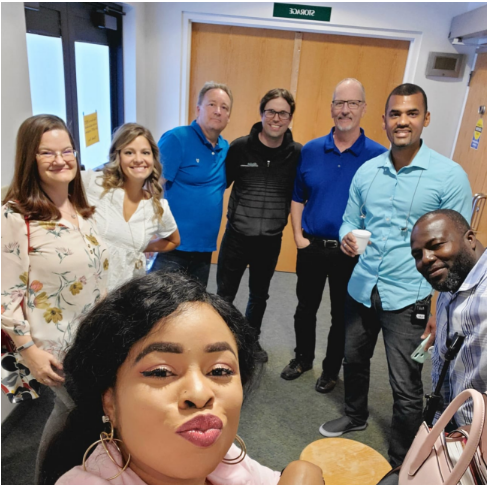