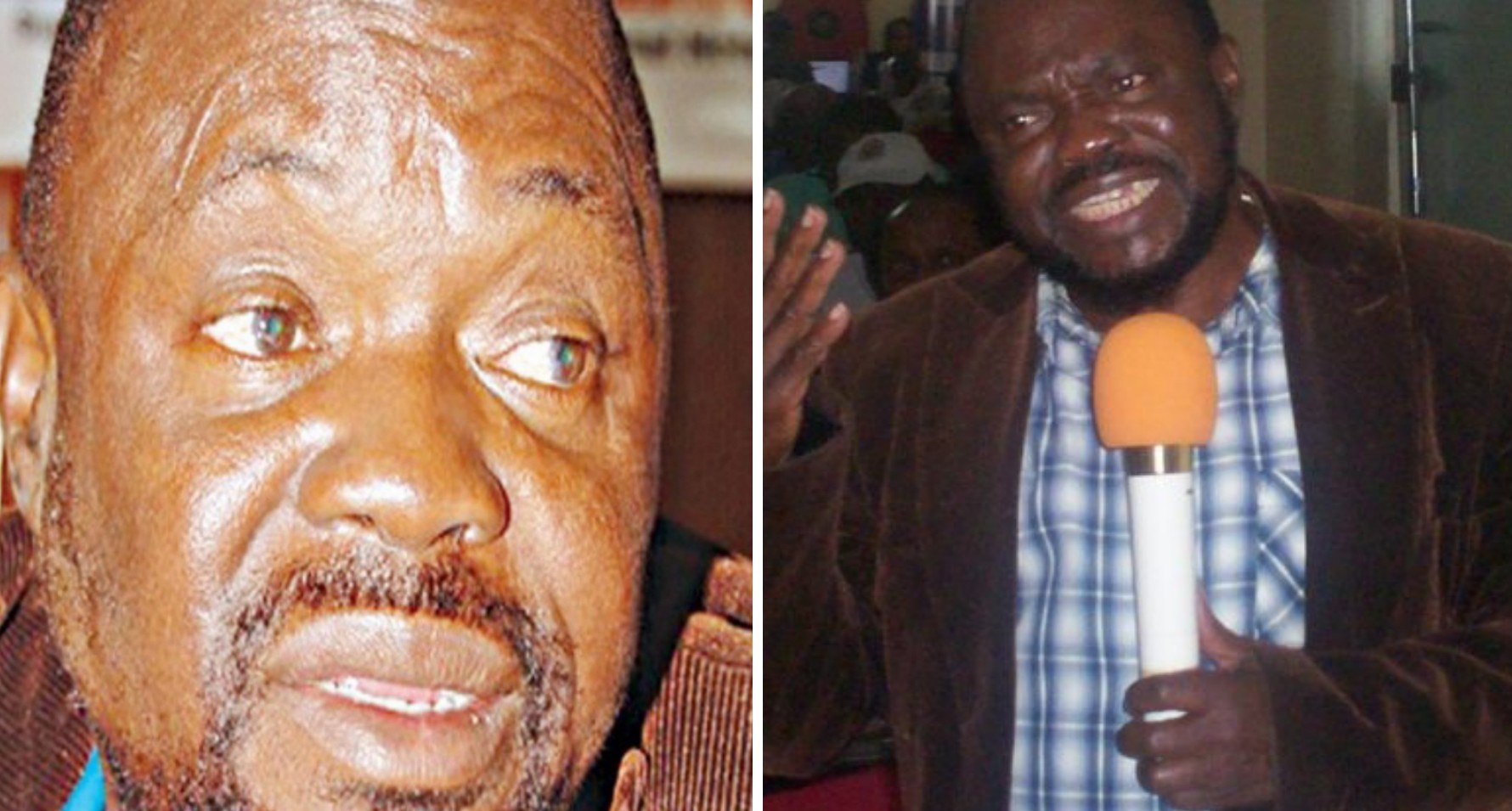 Akele, who was also former chairman, Nigerian Labour Congress (NLC), Lagos State, according to sources, died in the early hours of Tuesday after a protracted illness.

A close associate of the former Chairman of the Nigeria Labour Congress, Lagos State wing, confirmed to newsmen that Akele died on Tuesday morning after succumbing to an undisclosed illness.

The late Akele was also a former Chairman of the Council of Industrial Unions.

He was the governorship candidate of National Conscience Party (NCP) in Lagos state in the 2015 election.

In the other news, A member of the Delta State Local Government Service Commission, Hon. (Mrs.) Catherine Ilolo, has died.

The former lawmaker reportedly passed on Monday night, at an undisclosed hospital in Oleh, Isoko South council area of the state.

She was 60 years old and a native of Oleh community.