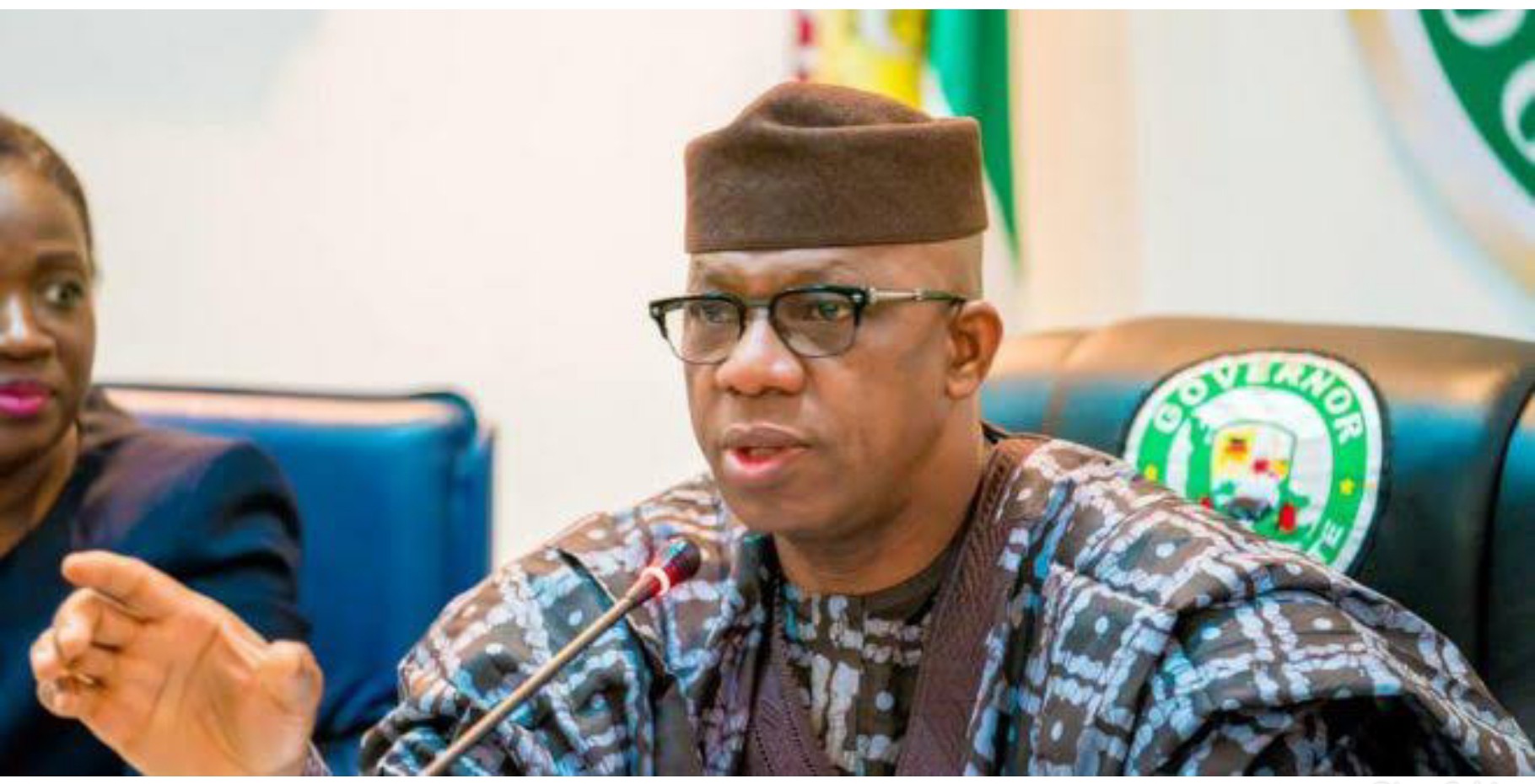 Governor Dapo Abiodun of Ogun State has appointed Alhaja Selimot Olapeju Ottun as the new Head of Service in the state.

This was contained in a statement issued in Abeokuta on Monday by the Chief Press Secretary to the Governor, Kunle Somorin.

Ottun is succeeding the former Head of Service, TPL Amope Ajibola Chokor, who bowed out of the state public service over the weekend.

According to Somorin, Alhaja Ottun is a psychologist, community development expert and administrator.

Ottun becomes the fifth woman to occupy the office and the 17th Head of Service since the creation of the State.

Until her appointment, Ottun was Permanent Secretary in the Bureau of Political Affairs and Administration.

She previously served as Permanent Secretary at the State’s Ministry of Culture and Tourism between 2015 and 2019.

A 1985 graduate of Psychology from the University of Ibadan, the new Head of Service earned a Post Graduate Diploma in Integrated Development from the Pan African Institute of Development, Bua in Cameroon.

Speaking on Alhaja Ottun new appointment, Gov Abiodun wished her success adding that she would put her “vast knowledge in the management of the state civil service to good use in her new assignment.”