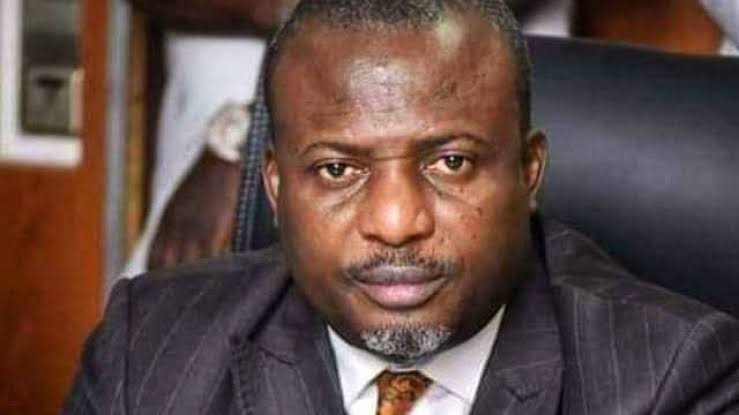 A member of the Interim Management Committee (IMC) of the Niger Delta Development Commission (NDDC) Mr. Ibanga Etang is dead.

Etang, who until his death, was the Acting Executive Director of Finance and Administration, reportedly died at about 2am on Thursday at the Rivers State University Teaching Hospital (RSUTH), Port Harcourt after a brief illness.

Etang, a former Chairman of Esit Eket Local Government, resigned his appointment as Special Assistant to Governor Emmanuel Udom on Projects on April 9, 2018 and formally registered with the All Progressives Congress (APC) at his Etebi Ward 7.

He was appointed by President Muhammadu Buhari on February 19 as part of a five-member IMC led by Prof. Kemebradikumo Daniel Pondei.

His office at the 6th floor of the Commission’s Corporate Headquarters was said to have remained locked in the morning of Thursday.

Sources from the EDFA’s Akwa Ibom home state confirmed his death with sources saying, “It was so sudden.”