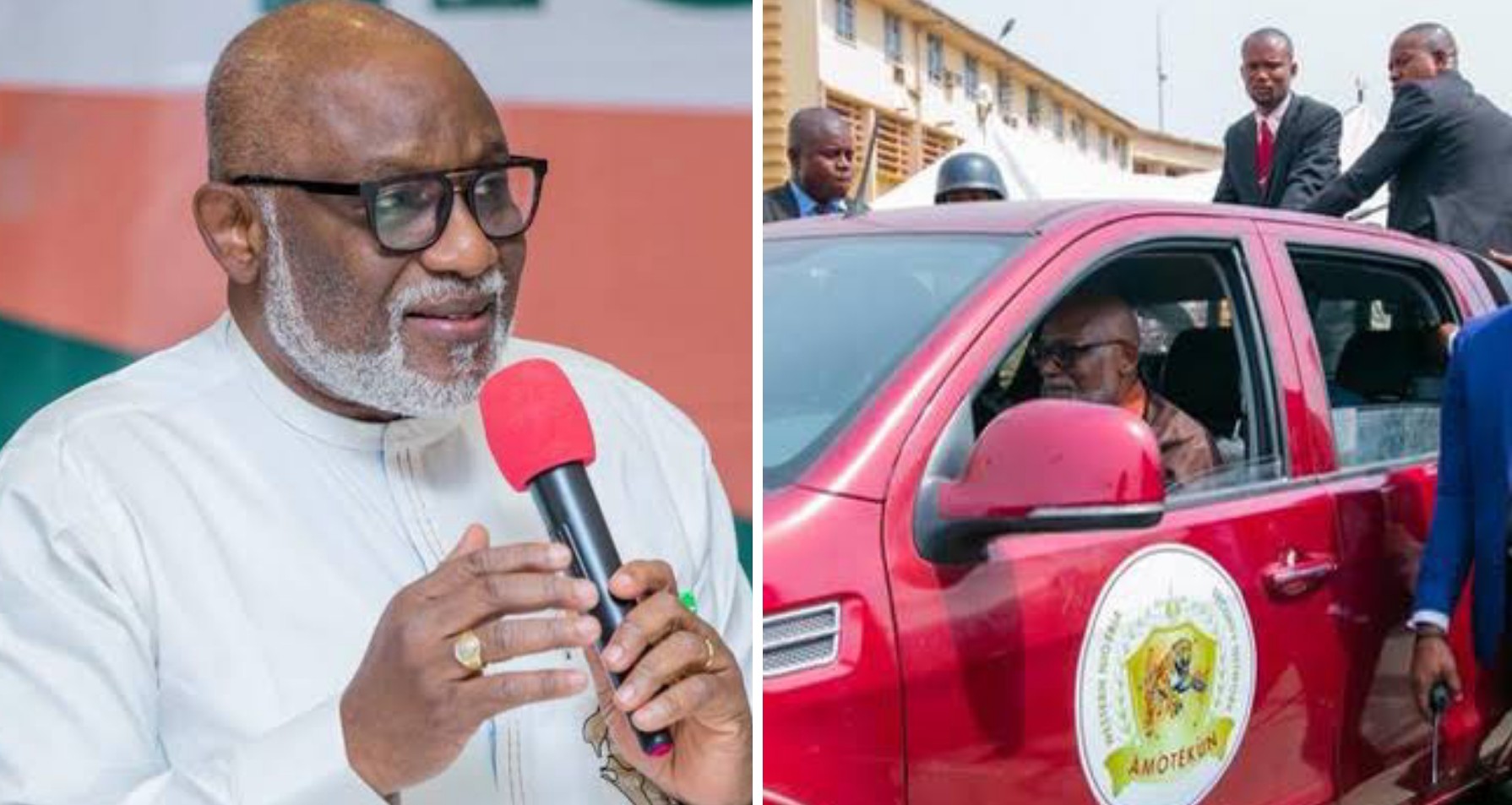 The Ondo State Security Network Agency, also known as the ‘Amotekun Corps’, has commenced the recruitment of personnel for the security outfit in the state.

The Amotekun Corps Commander, Chief Adetunji Olu-Adeleye, who made this known in Akure, Ondo state capital, said the recruitment commenced following the approval of the state governor, Mr Rotimi Akeredolu.

According to him, indigenes and residents of the state who are certified to be fit would be recruited into the security outfit across the 18 local government areas of the state.

Adeleye who advised interested applicants to download the application and guarantor’s form online, said applicants between the age of 18 and 70 years with First School Leaving Certificate to Doctorate Degree level would be considered in the exercise.

He explained that the recruitment would be in phases and warned against the sales of the forms, saying the forms should not be sold under any condition.

“The guarantor must be the applicant’s Village Head, and Chairman of Local Government Council of Obas which they must sign”

“The application and guarantor’s form is available on www.ondoamotekun.org.ng. The eligible and interested men and women who reside in Ondo State may apply and fill the form appropriately” he said.

He urged applicants to secure the endorsement of their Village Head and the Chairman of their Local Government Area before submitting the forms.

The Special Assistant to governor Akeredolu, Alhaji Jimoh Dojumo, had earlier maintained that people who understand the terrain would be recruited.

He said “We believe that those people know the terrain so well that there is no need to ignore them and bring people that will start to learn the ropes.

“Our terrains in Ondo are peculiar, so we prefer people who are already very familiar with them and our people in local communities.

“All we need do is to employ them, train and empower them to do the work officially.”