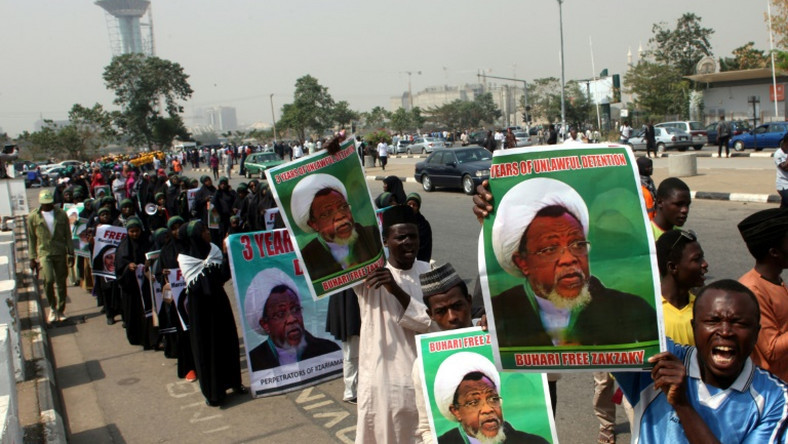 A federal high court sitting in Abuja on Monday, June 29 has ordered the Nigerian police to pay the sum of N15 milliom fine over the alleged killing of 3 Shiite members in Abuja.

While presiding over the case at the federal high court in Abuja, Justice Taiwo Taiwo instructed the National Hospital in Abuja to immediately release the three corpses in its morgue.

Families of Suleiman Shehu, Mahdi Musa, Bilyaminu Abubakar Faska and Askari Hassan are to receive N5m each as compensation for the killings.

The prayers of the Nigerian police to tender an apology in two national newspapers were not granted by the judge.

It was further learnt that throughout the duration of the court proceedings, the Nigerian police neither filed a counter affidavit or send a lawyer for representation.

In a related story, Ireportnews reported that men of the Nigeria Police Force and members of the proscribed Islamic Movement of Nigeria known as Shiites reportedly clashed in Abuja, today March 23rd.

According to report, the trouble started when the Shiites members who were protesting the continued detention of their leader, Ibraheem El-Zakzaky and his wife, Zeenah met with police officers along the Aguiyi Ironsi road near National Human Rights Commotion in Maitama, Abuja.