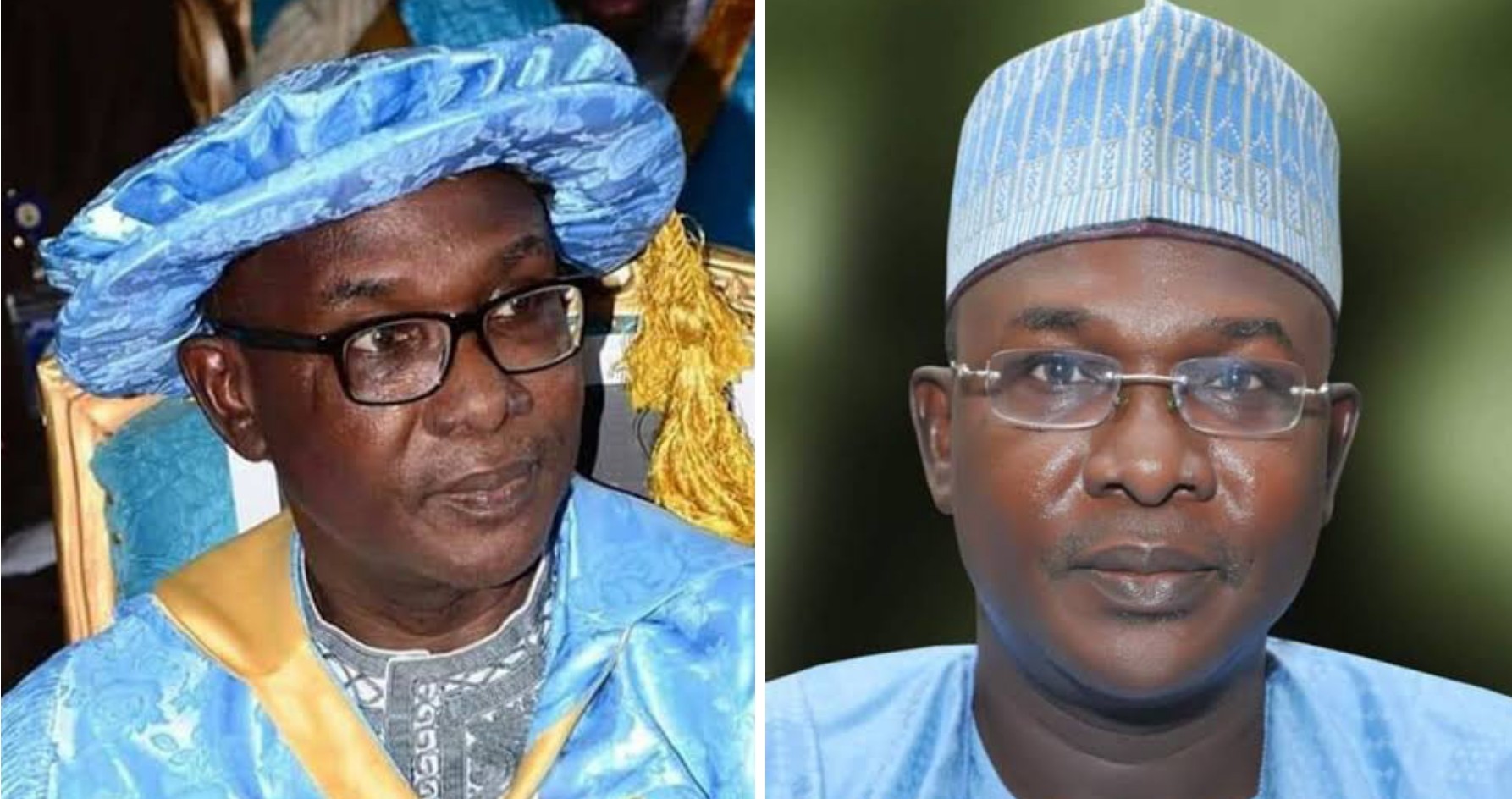 The management of Bayero University Kano on Saturday announced the death of the Deputy Vice-Chancellor, Administration.

Hajiya Fatima Binta Muhammad, the University Registrar, told newsmen in Kano that the erudite scholar died at the wee hours of Saturday at the National Hospital, Abuja.

A Professor of History, specialized in History of Riots, Revolts, Conflicts, Peace studies, Democracy and Good Governance was a former Commissioner of Education in Jigawa.

The erudite professor of History who died after a protracted illness was taken to India for medical treatment for six months, and returned to the country during the COVID-19 lockdown window.

He was also the former Director, Aminu Kano Centre for Democratic Research and Training (Mambayya House) .

Several sources corroborated that the late scholar die due to protracted illness and was taken to India for medical treatment for six months, before returning to the country during the COVID-19 lockdown window

Meanwhile, the Registrar disclosed that the funeral arrangement would be announced later.