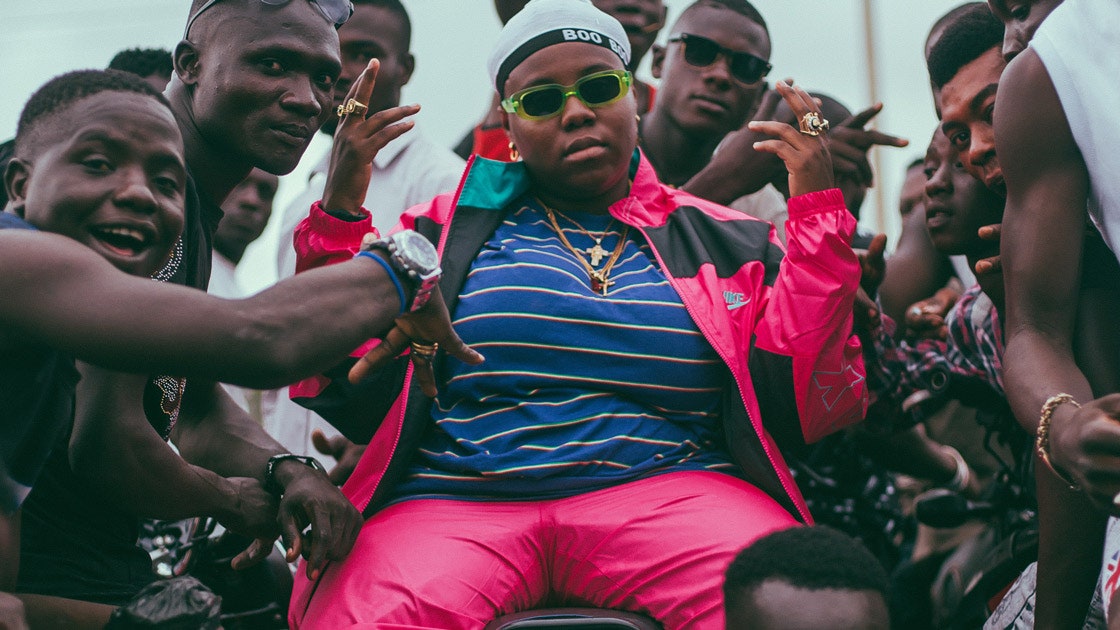 Popular Nigerian female musician, Teniola Apata popularly known as Teni has made a shocking revelation about the ownership of her breasts.

Enlightening  her fans with more details about her relationship with Wizkid, who she says inspires her, the Yoruba born music star revealed Wizkid is the true owner of her breasts.

She made this revelation on popular micro blogging platform, twitter.

In a tweet which has now gone viral, the ‘Billionaire’ crooner revealed that Wizkid motivated her to record her hit single ‘Uyo Meyo‘.

She also added that she is forever grateful and inspired by the “soko” crooner.

In the same tweet, Teni also declared that her breasts belong to Wizkid, as he is the original owner. ‘That Man is the real owner of my breast’, she tweeted.

“Wizkid has always been an inspiration to my music!! He motivated me to Record a massive hit like uyo meyo..That man is the real owner of my breast.”